Short book of Storytelling: The devil is dead!

Back in 2002 the day of mid-summer. I finally caught the moment and seized the opportunity to really have the guts that I’ve learned through a course of 5 years to finally see someone in the eyes and let him steal my soul, finally…

I had that moment sitting in front of a wall, looking straight at the wall, using all my will to finally be able to see the dark. It was like darkness surrounding my eyes. It was imminent as I couldn’t see that more than dark.

What I’ve forever been trying to do, to see the blue, I picked up an illusional sword and attacked the very first thing that came in my vision. At that point, I got voices in my head telling me certain commands. After this incident, I believe the devil was dead.

In a matter of four years, I truly believed it was possible to even my thought kept them straight to me. If the devil had taken my soul, the devil would have fulfilled his wrath; he would be eternally powerful.

As discussed with its sounds, it wasn’t nearly impossible for him to even attain all my thinking. He knew every part of it since the start of the journey. As if the disease was more significant with my psychotic events.

But as far as I know, he did choke me like Darth Vader in the moments in 2000 in my home. My thought struct me in the belief that I was God. So he used his reasonable force to choke me, it was a shock.

It wasn’t that a particular act, but he also tried to explain to me certain things in the flash of light, or at least it was godly means. That’s precisely the way it went further for me to understand how he could steal my soul. In that fact. That it arose an idea of the possibility to bring over a soul. 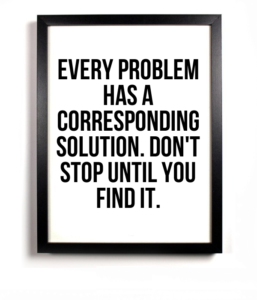 Finally, after 9/11, I was getting ill and caught away fearing the world in the interest of myself. It wasn’t far enough for me to kill my neighbor in 2001, but the stakes set it to no other than a sentence of psychiatric treatment after all.

At that moment, I had an idea for a Perpetuum Mobile. And that was on paper, an instrument written down about how magnets could be placed in such a way to create a momentum that my father believed would spin in an eternal spin.

I found my mind would hold such powerfulness that even stealing my invention could have been one day that it would be possible to use it for other developments. 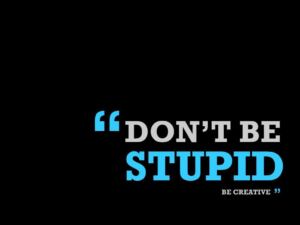 But after a while of being in psychiatric treatment, I even started to read strange books and even Drama by John Paul, the Second Polish Pope before Pope Frances. Which from that time never was in any store, even on the internet. As if Satan hated that book.

So the lights were dimmed off and on, as the whole scene was sinister when sitting in the room, even reading that book. As if it was an accurate tale towards the one who is to blame, were trying to prevent my future of good, somehow, it saved me from hitting a button to kill myself. 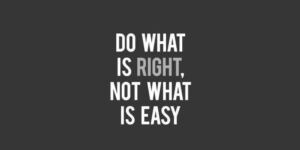 But then again, I stranded on a book about drama, and it had its eternal sacred spell on how to visualize in your brain. It was like telling me that I had an immortal sword. And all have as well in their own soul.

The eternal word is used in your little mind television as it has four corners when you have closed your eyes, and in that world, you can visualize anything you can travel back in time and to the future.

You can destroy evil a billion years ahead and send it to the time of dinosaurs. Smash the diamond-headed people to oblivion. Bury them beneath the ocean to never find out they escape and once again throw wrath on the evilness.

So then, with these inner visions, things like spikes, swords, even tunnels, and even more morbidly forbidden to enter. You wouldn’t want this unless you weren’t prepared to use it on a sufficiently important day in your life. 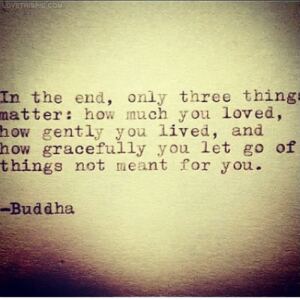 The day after the time, my mother was thought by my confirmation that she thought my mind. Strange enough, I was jailed for being near to kill my neighbor.

But then, some days after I was scared, I was devastated by what I was doing. It wasn’t for it. I could heal some proportions of the world. After seeing the news, the media the blame media; it was filled with full outrageous beliefs about the wrong future.

It was like seeing Bjørk, the singer from Iceland, over-pierced. It was like I believed some people were living dead. And they most probably were.

Controlled by thought control and being forced to do treacherous things as if it was their wrong destiny to influence the people who never were a chance to receive or be controlled. It was a big game.

A few months after, I had the chance again to see on the wall. To finally see the darkness of the highly intense focus, which then made me feel something special.

It wouldn’t be that much more than focusing on seeing him. Someone, so I believed he the final master in this masterpiece of what I’ve done was to see him straight in front of me. See his eyes. And then I did draw my illusional knife poked out two of his big eyeballs —first the left, then the right.

Suddenly then, as I was in a belief, my thumb had the ring of the Lord’s planted in itself. I bet my thumb, and then, after all, by his command in my head, I did it.

He as well said that you need to wrap the thumb. I did so, having it in my mouth. Now drink the blood. And then again, he said to drink more. And strangely enough, from that day forward, I’ve never heard any voices in my head. 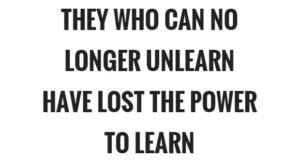 That was even a strange experience. My thumb was taken out from my mouth by a psychiatric worker who pulled it out my thumb with a wooden spoon. So today, after then, I’ve had a different thumb after treatment in the hospital.

But it wasn’t just that. I’ve spoken with dozen of people, and even most told. me their voices in their heads stopped. And even as I knew it all, those who said they had voices in their head were even mentioning it since they were afraid the society.

I’ve also been confirmed by many that they’ve just said about their voices in treatment facilities. So after 2002, I believe they shut down the system somehow. Somehow Satan played multiple games. He even controlled the mind of millions who could think like millions at once.

That’s why he could have gained beliefs about how he could rule the world as an evil master and, under all matters, don’t bring any suspicions about any of his plans. 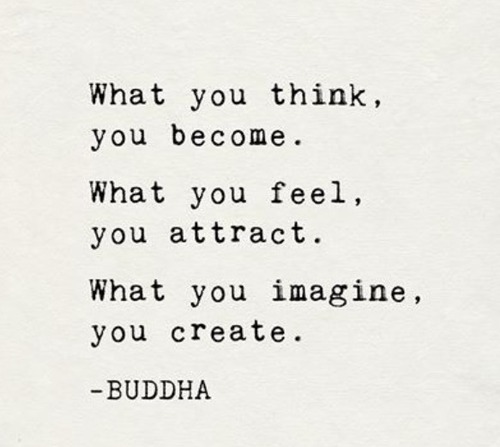 But then again, we were left in this world where he never more could rule. His people underneath him have shards of the plan. They plan to resurrect Satan; they have the future on hold. They don’t like how it is. And they fail by all means to most of their plans.

They can’t foresee the future as Satan or The Chaos Master did. And even though they’ve killed each other’s the most important and the less as Iran did to their nuclear plant scientists even they didn’t make mistakes after mighty virus by the USA entered Nazareth.

So today, we have changed. But there are many things Satan changed for the wrong! And after all maybe for the good?

We will have to reinvent most medicine. Some medicine isn’t for the actual and is a real threat to other things to hide it under a name and forever keep it secret. Or the use makes medicine never to treat disease as even Schizophrenia.

Some are there cheap as cheaper to turn off the immune system at the onset of Schizophrenia. 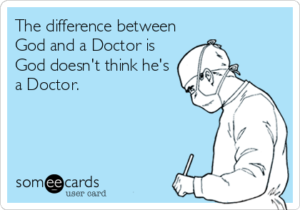 They’ve even invented a sacred belief to people that aluminum would give you Alzheimer’s, but its actual property heals all cancer if correctly inhaled with smoking the aluminum.

Even when the media knows its full connection with emotions to the daily report, it also utilizes hatred. Some people wouldn’t perform terrorist acts unless the media wouldn’t write about others killing others.

Even the terrorism would be described of the actions they’ve done than just allowed to write only “an unknown terrorist killing 30 today” and write no more.

To that, we’ve been falsely upon the laws of the old evil secret society. First, you import one engine to the car. Then you buy the chassis. Then you make it a vehicle and sell it for zero taxes.

That’s how all secret society people would earn their money. And the law to this is still a hole in most countries. That’s how they’ve done it through all times. And most probably, it would be written in the book how to be Illuminati for dummies. 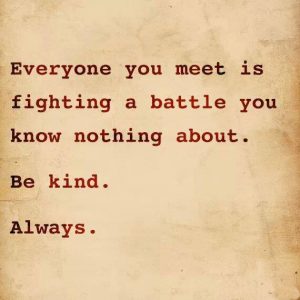 Those people sold their life for the worse by as well means how people think about the money. The best thing would be to give the rich people to provide this belonging to the state, and there would be no rich; if so, you could only have a maximum wage.

And it would be fair to all. First, the rich would hate the plan. But on the other part love the idea.

It isn’t just that a change is needed, but a dramatic change in the world is necessary. And the people who do dramatic changes are only Trump. You would love to have him win the election in 2020 since he was the only capable.

If you’ve seen enough dirt on Hillary, you would believe more than Secret Societies, the Devil, and the Masonry’s have fallen more apart the day Trump won we all nearly saw that the evil could no longer possess the night! 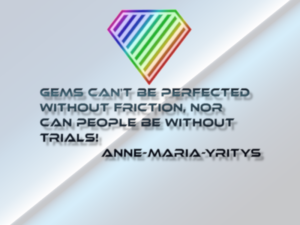 Gems can’t be perfected without friction, nor can people without trials! – Anne Maria Yritys

Two songs worth listening to, by this little short book: The devil is dead was one musical act I asked one girl to sing back in 2010 to give out the message that killed honestly; the devil was sufficient enough in the game of thrones!

Short book of Storytelling: The devil is dead!

I want more medication low dose! Hear how we can get people out of streets.