It was the oil rigs! Where the mass of the oil fell over the old oil. There would be measures to safe work this in Norway, but where greed holds the money, follow the money. We are talking about many dangerous places where a tsunami might arrive.

Years after the Tsunamies we might understand why Statoil changed name to Equinor.

Water which withdraws from the shore surely ends into a hole.

Yeah folk! This the news don't tell and likes and retweets are all deleted. Tell it to others in your words.https://t.co/bSIiCo5hn6

And even in Norway, I feared seeing a Tsunami reach Oslo or at least Stavanger in my nightmares. It is a nightmare for many who have survived the Tsunamis and a true nightmare having it each day. I write about it to ease my pain in the nights, but those who didn’t were likely killed by this.

Since it’s murder by numbers and murder for several reasons, most don’t even believe that Tsunami isn’t a single natural disaster; where it isn’t, it might have been before but not as dramatic as all three countries like Thailand, Indonesia, and Japan.

You might dive for several proofs, but if you look after them, you can’t maybe find them for several reasons, but gas perhaps it’s only gas, and if the wall above the gas will sink, the only thing you see around is no proof of an oil leak from the bottom.

So here, because of regulations, you might have several countries from Norway to the USA which fill the ground caves with sand or sediment. This procedure costs a relatively significant amount of money.

But it also gains more income from the ground, but sometimes it’s a tedious process and will protect from earthquakes. But as the other guy I’ve spoken with on Facebook said, Norway fills the ground within his work on this, and if they are empty and not filled with mass? What will happen?

So perhaps a study about this would be interestingly possible to perform, but for me, there is nothing. Why did the water drain from the shores? Often because of a giant hole in the middle of the sea.

So some few survived, even people on the rigs or nearly all gas rigs out on the ocean? Since the same specific goes for gas as for oil. It doesn’t matter which one makes the problem.

Enjoy my music. And enjoy everything you see here for the sake of truth coming out. But I believe no one could write this, and many times are being hunted down for this. I don’t care, but I like to pile up things. And see if I end up being a hero!

But you wouldn’t want to know that second has a specific dangerous vessel; I can’t tell that much about it; it’s more visible in colors. But you might understand that the future is nearly impossible to change; even AI might be frightening enough.

And indeed, there are several plans for our earth at these times. And high killings like tsunamis would be an exciting thing to study. Since the more poor ways a rig is done, the more we have to worry about it. And it’s everywhere whenever, wherever. If you fill the drain with the water, all logic says that the upper part of the oil rig will surely fall and can’t get out?

Norway and the bloody politicians know how to handle this under a matter of no suspicion.

The article might be right about this type of murderous way where people are set back, the income is more important, and the truth to hide that comes along. #tsunami #truth #fear #fears #hidden #secret Click To Tweet

Remember, someone or somebody is releasing their assets of pictures from the future. Believe this I’m to tell, that some images from the future have predicted that in Norway there will be a tsunami, look for yourself, since they don’t want to say to you: 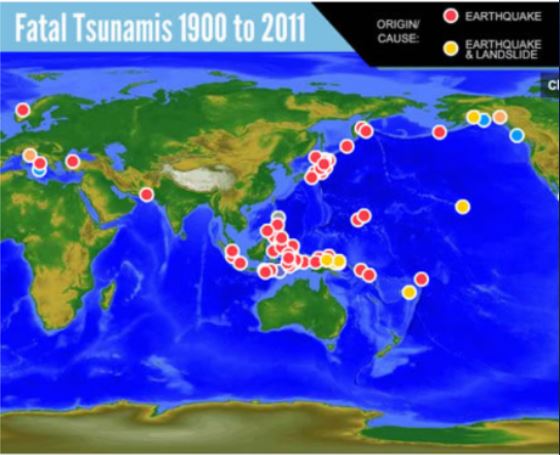 But the problem is: 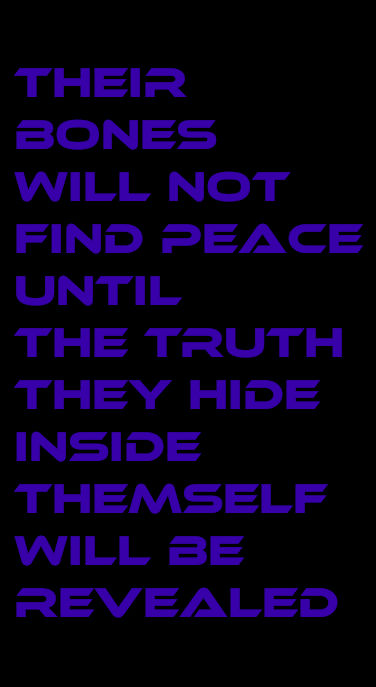 It was the oil rigs!

Japan to Indonesia to Thailand

They can’t kill me, since they fear what the death will arise!

It was the oil rigs!

Japan to Indonesia to Thailand

They can't kill me, since they fear what the death will arisehttps://t.co/YWFNUIXOg7 pic.twitter.com/l6D5pT029z

So anyway thanks for listening watching and listening: