One random occurrence to the actual to fit unstable particle once in a lifetime, or billion to million still nevertheless anyhow eternal quest never possible? And never was possible?

The actuality that we today have Cern as specialized equipment for particle collision. Somehow some of these techniques lay to the future respondent time travel bubble.

The bubble is somehow more significant than the trouble it made. But on the other less it was time. Where the actual residence of their living materialism and soul endurance. It created a statement to exist at the same time as two persons at one time.

You can clone yourself. Somehow you will face nearly the same problems as yourself in real life. But then, in your old years, you will most likely fall apart. But then these partnerships are already duo connected. Somehow the inner voice might tell you what to do based on the last of its occurrences made you a person of living dream.

The actuality that somehow when you live, you always live the life you did.

But in second life, you will most likely live as you didn’t know you lived before. Somehow most people can feel their past lives. But for most, a belief they did is in the presence of the next life. Somehow you can, at specific proportions, know your first life of experience. That life is a life, still with its most mistakes.

But to those who already lived a life? And see their face behind the shadows of the forest? Yeah, it can be your first life or third life? Well, based on how many fractions of collisions or the actual one created in a mere perfectionism that never can become repeated. 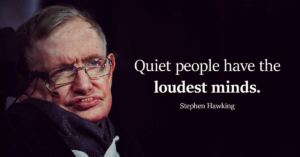 Somehow It succumbed certain people to a bubble and threw them to the actual day of its recognition to the past. Somehow most would already know this is the time, the time of the times that will succumb under the right path for eternity.

But a collision of particles made under the specific rule of randomness can only be held by the power of God. All random numbers are picked randomly by God. Any given amount is already handsomely picked out by God. Most wouldn’t even believe a specific ghost town destroyed by its possession of lucky numbers that always did the tricks to any people wandering into it for a gamble play?

Well, it isn’t forgotten still not fully known the power of God. That makes its capabilities forgotten since mere fractions are revealed. For anyone to encounter, it will merely play a different role based on their beliefs in God.

The randomness that oppresses anything in the world. Even the stock market can become suppressed for us to believe that randomly is random. But random that is controlled can control a stock market. Even anyone to think it’s actual fractions of it is an exact mere coincidence.

Take, for example, the zip; even cars travel in a zip formation to work. Not always there are all cars in the same place. Somehow you see these connections still ongoing as stable travels through on-road each day. Those who don’t travel too much with a car might believe in this specific. 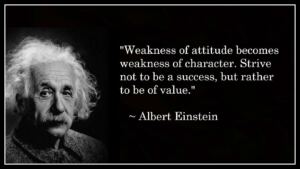 But at some point, time travel will be a mere possible or was already possible. It kills the Trillions of all, even the whole Universe. It’s called the big bang. And it all starts up again. It goes into it’s all to happen at the same position as it was no random encounter.

Still, those who then exist in the world will wonder why they are here? Most wouldn’t be even dear to confront their skin if they saw themselves in this world.

But what does the word big bang come from? Most likely, it can come from the distant parts of their world? Their world was somehow a utopia. Somehow undescribed possible. But they also came with different techniques and different approaches to anything. Still, it’s to believe it all was a significant operation of different people choosing their travel to this and our time. In a mere different probably carousel with thousands of them. All opened their travel portal or door out of the ship they travelled with, from the day they were born? 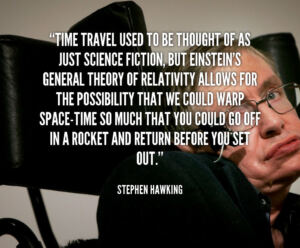 Since illusionist always tends to exist. God’s illusionists somehow divide many out of their positions to not even attempt the path of evil. God’s illusionists tend to play with the random encounter, the casual specialities that encounter our world. To believe in these people can aspect, the time randomness to its true believes that all things that happened to them are at actual as if they knew the future.

But anyhow, lying in the shadow until the cramp could take it closer, watching yourself? Wouldn’t you go ahead? Start a conversation? Still, it’s to believe you wouldn’t dare. But why not dare, when you didn’t dare to tell who you were and what you knew.

Somehow you were not born into this world. But you might look the same as the one who should have been as yourself? Wouldn’t it be then the clone of yourself as the clone of genes? But somehow, the first one exiting the spaceship of space travel. Made yourself uglier until the last of them fell out?

Wouldn’t it be that God would pick the randomness of yourself in the poor close connection to its sperm and egg? Wouldn’t it be? And you still have two lives, you know? 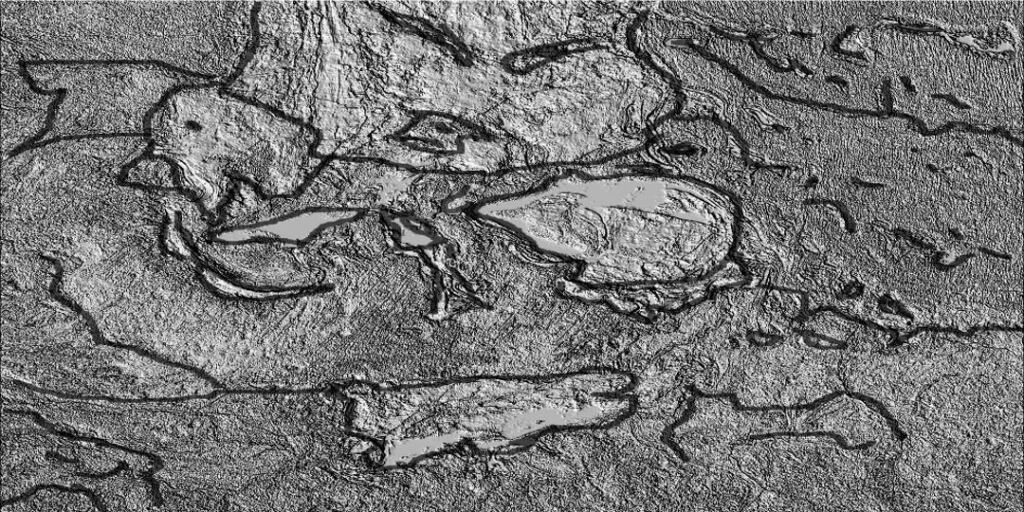 It isn’t the need to fight against others to achieve time travel. Still, most are needed. But time goes into the longer and longer? Wouldn’t it already be possible with all the free technology of no need for research? The blueprints from the other space. That when a computer from 1990 is much stronger than one in 2020? Well reversed engineering is always possible? For some who don,’ t have a microscope!

See life as when the lady vanishes. The girl of your life that you truly loved, but then she disappears in real life of yourself, you don’t find her, and she vanishes. Still, you abide to marry yourself away from such dignity. Those others truly won’t live forward as of now. But as I speak to you in truth. Is there never possible to let this all open for this to exist still? 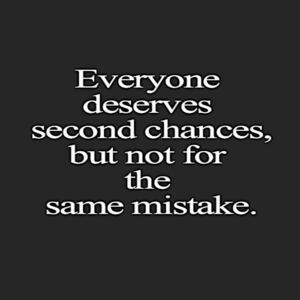 You will live your life, but when you die. You already know you will become interconnected with yourself. But live the experience telling others the great celibate you then lived as others wouldn’t even believe it? Since a lesson to one who lives at present is more precious, we all know some love is always in need of others. But then you realize that your love isn’t for real? But it is, truly is. Don’t abide by the disseverment out from this since life interspooky is life interesting. Still, solutions will come in God’s answers. These answers we all seek. And it is an injustice to have a marriage for ten years, then jump to another good behaving is not anyhow the right choice. Love is an eternal sacrament. Some mostly know life afterlife will, at a certain point, give you more wise knowledge, also together.

At this point of the book, some somehow will already think if it’s only one life we have? Since a clone of yourself is always different from the actual residence of anyone would even look the same. But do the same for yourself. Randomness turns people into foolishness the same. So the end. 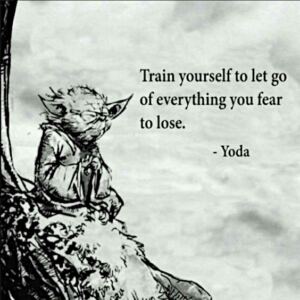 It wasn’t you-you saw in the shadows of the forest.