What do I think? I think the world is just 1/3 of what we know, what we’ve seen, what we’ve been told.

It’s just a matter of your courage to discover. It’s not simple, but it’s possible.

Try perhaps thinking of how you can find a route going from New Zealand to Chile? You won’t find any direction to even any other South American parts.

From just New Zealand, it’s only half the way over the Atlantic Ocean, which is nearly the same as travel from Oslo to New York.

For the latest travels, I’ve found New Zealand to Chile for 45 hours of travel. And there is not a single journey that way?

Beginning with California to Hong Kong, why did they set up a flight which goes for straight 23 hours, not 12 hours the other way? I don’t get it??? 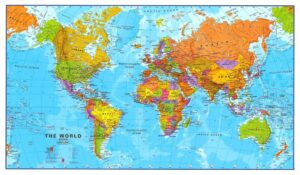 You might see many movies, but this type of act raises my doubts that there wasn’t a government coverup of 2 different worlds while our world is 1/3 big. Because it is solid thinking about the stars, the moon, and the sun, you can do the math there. While we have three suns that are in orbit, and 2 of them are fake. Or at least the two others go around the globe, and the one stays in the centre? Unlogic, but with mirrors, it’s possible if they set up big mirrors in the space. Maybe they did if they were aliens or, more likely other humans.

There was a story about a man who foresaw the future, and it will be war in 3001 on Mars, by three different coalitions. Our planet, our world, and two different worlds we have never seen, they play their game over there as well, but maybe the shackle has been broken, Satan lost his power, and the walls are broken, and the wall isn’t built, and it was already open? 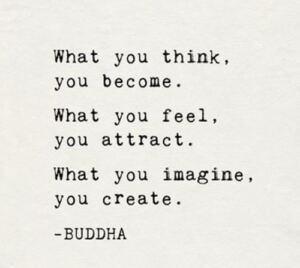 You live your basic life as a consumer, so you don’t discover with your friends, and to Antarctica, it’s not possible to travel; where should your journey go? North! North to the most north since you will end up either on one of the other parts of the planet.

But why north, not west or east? Well, it’s protected means, why is the fish always here on our planet, why hasn’t it died out by all pollution? It comes through passages, and the best way you can send a message to another world is to feed the fish with bottles of words!

Why not travel for yourself and see how the world looks like while you take down the plastic that is mounted on your window on most planes? And these display your precedence.

But why is the world so full? It has to be wider than it is given the picture you see here up in the world. Because the world didn’t squeeze, it expanded from one big part. And there was maybe just water in the middle? Well, that does not sound normal? Does it? Well, the plates of the Atlantic ocean do go one way. But how about tension, and how do the ends of the world look like?

The world is still not flat; it is round but more prominent. It has to do something about different proportions of techniques by looking at the moon and back to your planet. And by that, you might give a different look at it if you wonder how the sun tries to show itself to the earth. And that is by given north light and south light. While it does pretend to be very low at someplace, why is the day long in the summer up north and lower at the parts of Africa – South Africa in the summer? Does it give any means to understand how big it can be? I’m not a pro mathematician, but I believe in a world where we haven’t found ourselves to understand.

And in the future it might end up problematic as all resources are gone, it is soon gone, it’s high tension while you are buying petrol at a high price, and different things are to happen as something evil will be lurking at the door. Electronics marks us all and jailed upon our feet. 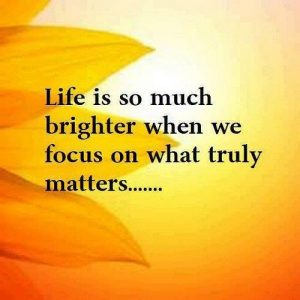 Well, it is the world that you create, not what you make, and computer time isn’t the best way to understand things, some things are essential, some things are a waste of time, but for others to believe in stuff, they have to do their research and believe in what they believe in or else they won’t believe in it.

What if I told you that your life is essential, and others are tending it to poison your life being more basic, like buying resources and products and prostitution and poisoning the earth? While they cherish their experience being a soldier or person who goes to work to treat the same persons for prostitution? They prostitute their breath away in agony. Dobbel moralists are looking for money and more to destroy.

It isn’t merely what I’m about to tell you but Jihad. It was a war upon your mind and Satan’s world. Maybe not many of you, and you most likely with delusional psychiatric illness to read this since the simple army doesn’t budge and read this. Yeah, you have to find your inner television; it’s not simple, but it’s in you. You have to use your sword, your eternal sword. Perhaps illusionize for yourself that if you can see a train tunnel going through, or maybe a white unicorn that you see in front of you.

Yeah, that is your television; inside of there, you have an eternal sword. Now try to chop a tree or chop a monster; you might in fantasy see it, but it can be real, or future, or past. But if you prolong and try to beat as many monsters or chop the hell out of everything, you are then trying to destroy other people’s illness unless you are then just killing the demon inside of others. 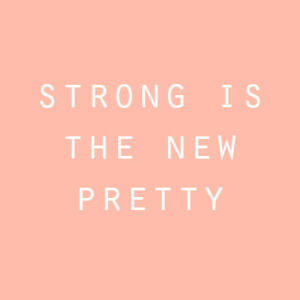 Remember, you will have to first travel to their soul in their door. You see a keyhole; it’s the hearth of a person who already been demonized. If you manage to chop the hell out of the monster you hold as you already been inside, you are in the fight 24/7, and it may be made you with mental illness. But in fact, it’s a fight going on, and you will at the end feel an electric tongue, and then at the power of might, you will swallow. You will swallow the demon. And you will succeed.

To bring forth the end of Satan’s army, which is ten million folds big, you will have to do this eternally by others in the means like you have to fight. It’s Jihad, Holy war in your mind. Remember to replenish with healthy water and clean as soon as possible because it will take much of your energy working this magic. Just don’t go dry. 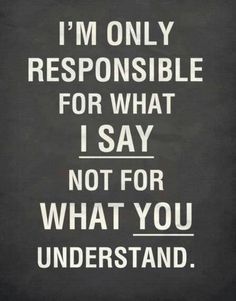 Two tracks worth listening to, since the second track is about the earth, as I believe there were stationary stations that took all the grounds to use and dug a big hole in the oceans, so the digging for oil eventually made it clear that this thus this it ended upon that flood came to both Indonesia and Thailand in few years between, it’s though vast conspires; still, I like to believe it’s true. However, I sense this as truth; initially, I tried to speak about floods eventually caused by oil rigs.: