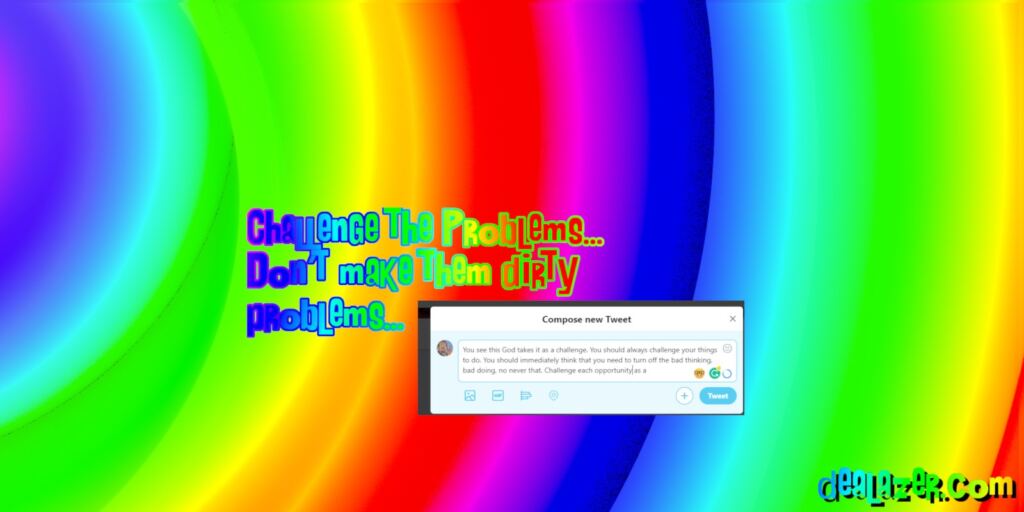 God is somehow personally at you. He is even further in the future at you…

But if God used his time since 100 billion years ago.

So he tempered with inner illusions when he was born as well to this universe.

God has as well had a start? Not perfect?

And no one talks about it.

My Goddess, who is in the girl and the God in the man. It’s what what what. In a…

Seriously if you enter one girl into it if she knows everything in your mind? Then the God and Goddess set their path in love. They are equally the same. Like love eternal. No problems where they could then make a big great utopian world.

There’s more to know, and there will always be obstacles.

But then God stands there like a big crusader against the army of the darkness. Further and more. I didn’t want to know no-no, how could I, I know. No, no, I couldn’t know I know no-no, I know what I know, know nothing no no don’t know how I know. This might change the future. They are afraid of that. I didn’t want to know. Now you know. Seeking upon the systems to fight against them.

But the longer it stayed in the shadows. Then it somehow was better like an option when secrets are told to the smallest things that are important.

Faithfully you stay with God towards his millions of billions of repairs of my future. There are ways. To react to the sultriness.

And God is faithful in all smallest things, and it is in them he is more confident he is making the best out of it. And it’s like trillion repairs. I didn’t want to know now, and you know when the wizard went home. To never fight against the protected. Those protected by God. Most don’t do anything other than just wrong. And these moments are that God fully not accept.

He keeps only righteousness as not an option. So God does leave people since he thinks they are the smallest things. But in them, the strength lies. But who many years do you think God has enough to repair you since the start of the universe if he corrects billions each day. Towards teaching you the ways to not be in the destruction and being the pest.

To make you aware, demons be, and you realize it’s the past to the future more than should be. Disconnection from God is a big problem.

You have your God, and all have their own. They might be interconnected. So all are like connected synergetic that they in synergy do things by near telepathy. There are things to protect. For those who went. Back and forth as disconnections cause exemplary dexterity.

Only then known to what they should know

Somehow he comes a lot to get into the future.

By being by the basics of themself.

So you wouldn’t want to get more, but God is to you; perhaps Goddess is to you; you get rewards to do good. But you are always embraced for the right path. But you still forget, maybe by some drugs or badly threatening things that break you and set yourself someway in life.

It’s that the more personally you can see God, you can’t quit it. But he might make your life harder.

Think while you do things. Is it negative? See who many times it is hard to make. Do rather the right things and see how easy that is. It’s these million repairs daily telling you what your hearts want to do. 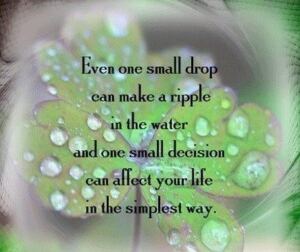 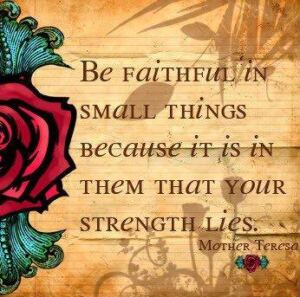 Only then known to what they should know

Somehow he comes a lot to get into the future.

By being by the basics of themself.

So eventually, God is reaching fulfilment of the enlightenment because politicians can’t solve a formula of necessary procedures. Perhaps you had a test against the politicians. They had to answer correctly to stay as politicians, like an exam with filling out the work, and it was anonymous paper delivery. But you anyway got the papers tested by authority? That would be something like what God wants. Sometimes he asks his soldiers to think the same wise. Same at once, but then most don’t realize the path that way possible since they aren’t God. But the protection God gives is the greatest one. Some will not be protected. And it goes quickly in the future towards all will fall into the tweaked traps God made if they aren’t to change. Since God thought he could have all to change their hearts for the better.

But maybe God could put himself in a trap. He was telling the future to most in the past. And it’s only Bible that will protect most as it did with even me most.

The future is somehow already set towards judgment day. It’s a day when all are judged, and the great Ragnarok will come called Armageddon of our time when things might change the tide. To the better to the enlightenment of righteousness.

And that is a path of the future when we see things differently from time to time.

We are often will get enlightenment of righteousness, and that’s how you astonish God. Twenty times more.

I shouldn’t say, but there is more. Like love eternal. Love for billions of TRILLioN years ahead. Suppose God and Goddess worked the way.

Somehow it’s hard to say that only a few might travel that way. That they find the way, see the way or at least never treat love like perhaps you marry till death never do you apart.

It’s like having eternity in mind enlightenment that turns the wrath away of people. It’s like never perhaps possible that way unless with enlightenment. It’s like small things do matter. But for most only the big one’s. Have your strength everywhere. Since things aren’t often told two times. Just a hundred more, not thousands. 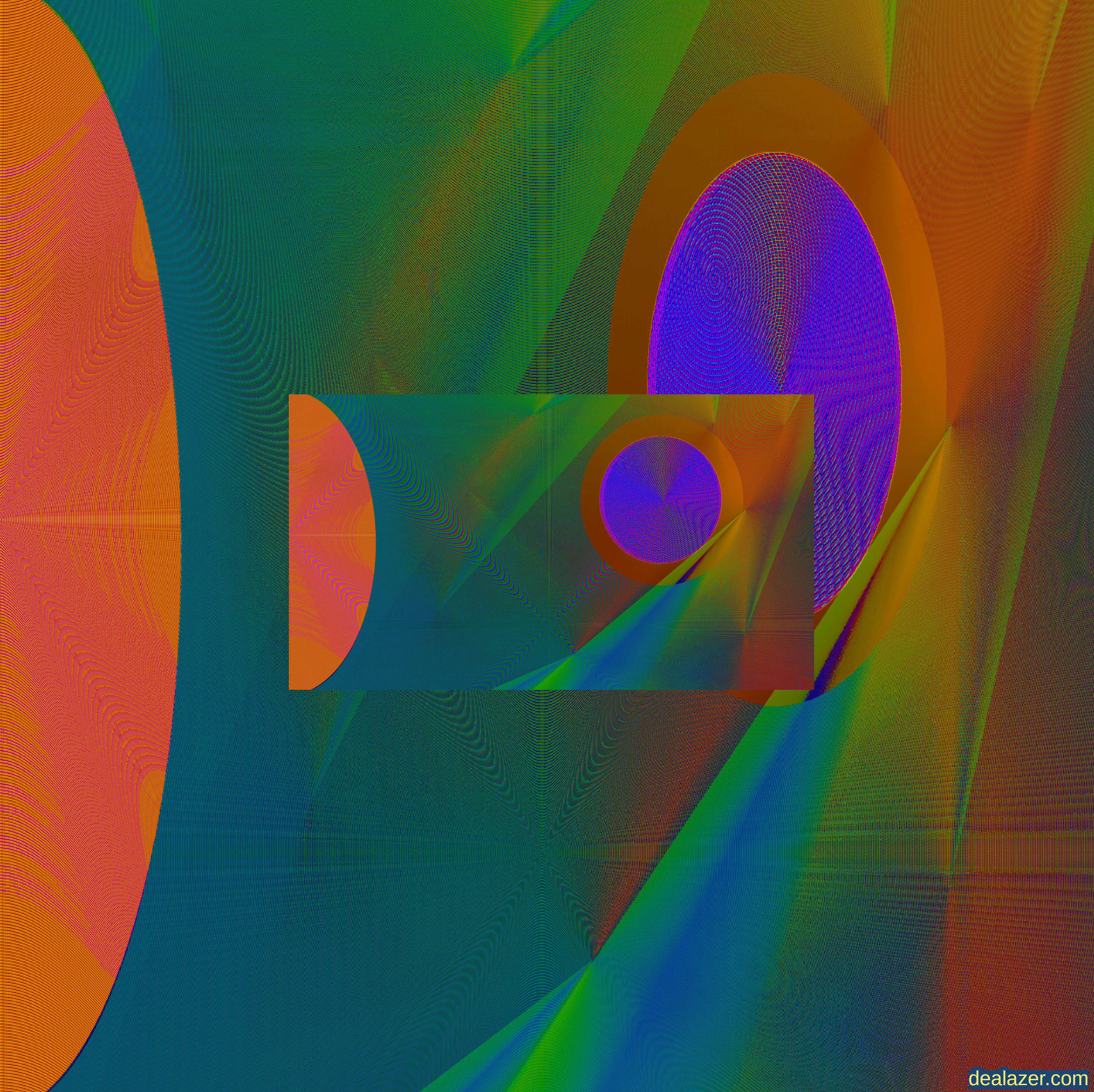 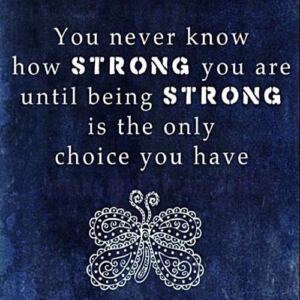 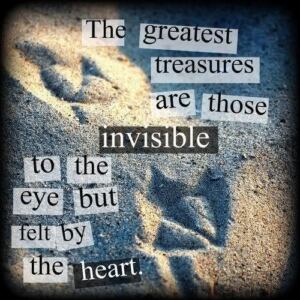 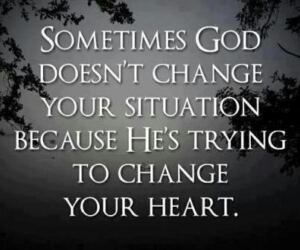 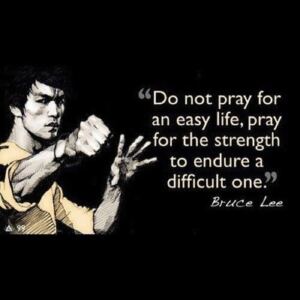 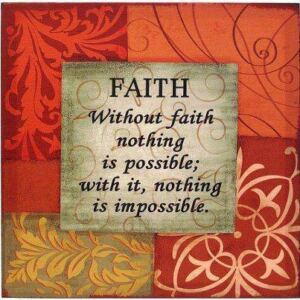 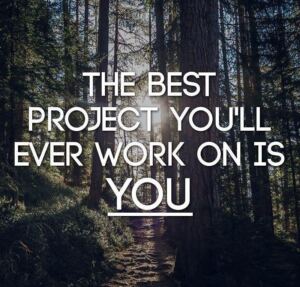 But the best of all today? Well, it would be to start listening to this Podcast!: 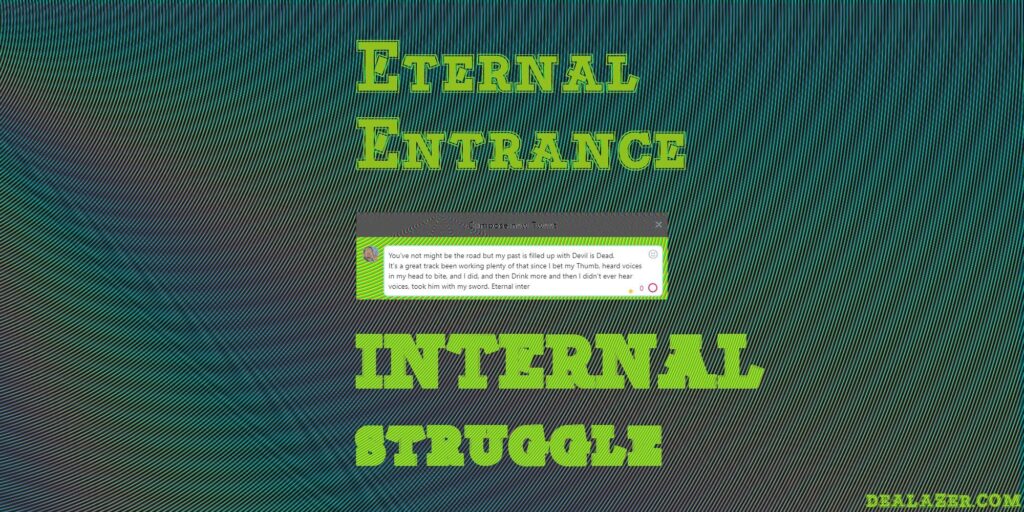 You would want to listen to my #Podcast #Music

Modern Communism and Practices by DEA